DesignDesign Sprint
9 Design Agencies That Will Leave You in Awe ❤️

Good design is all about making other designers feel like idiots because that idea wasn’t theirs. — Frank Chimero

Below is such a list of the top #9 Agencies (not in any particular order):

Situated in Paris and New York, Area17 is one of the premier Design Agencies to look up to. They have collaborated with notable names in the industry including the very recent Pentagram.

It might be strange for some but a lot of design companies partner with other agencies to work on their own websites/projects such as the one mentioned above. 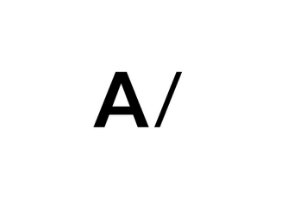 Located in New York, Copenhagen and Aarhus (honestly, never know about this city in Denmark up until I heard about them); Hello Monday needs no introduction (their LinkedIn Page has only 2 posts and 8100+ subscribers). They have done a good number of projects with Google, NASA, Diesel, National Geographic and more.

I would recommend you checkout their bendy10 project on your mobile! 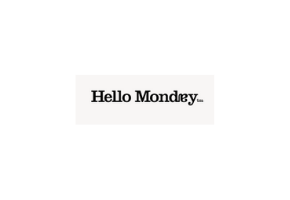 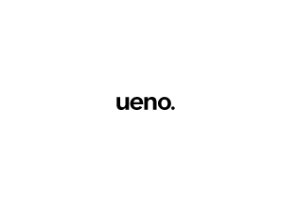 Awarded as the Agency of the Year by Awwwards and CSS Design Awards, their website in itself is a beautiful piece of art. They have worked on the famous “Did you mean Mailchimp” and other Adidas campaigns.

Their self destructing book concept for James Patterson’s Private Vegas was incredible. Look at their case study here 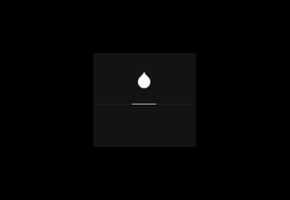 Amsterdam based SHCC is really out and shining with some of their recent work done with Heineken and SouthWest Airlines. Their recent work has surely propelled them from the Good to Great category! 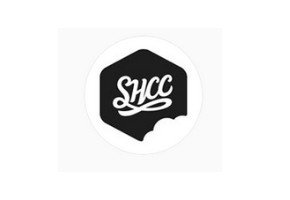 With offices around the globe, MediaMonks is of the the largest and the most celebrated Design firms doing not just digital but films, AR/VR and much much more!

My Fav: You can’t help but fall for this Ikea family (where good days start 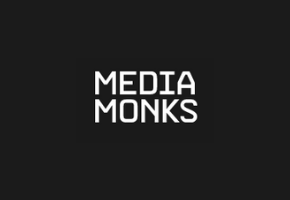 Part of a bigger conglomerage (stink.co), stink studios is a pure Digital Agency mesmerising people with their work.

A creative studio for a digital-first world. 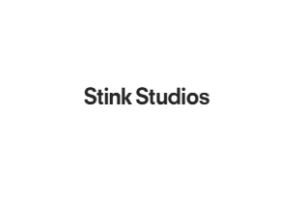 BTW: Did I mention 9 Agencies? I must have forgotten SoluteLabs then ;)

While we have mentioned the top picks, we have been collaborating with some studios to produce some really rad work. 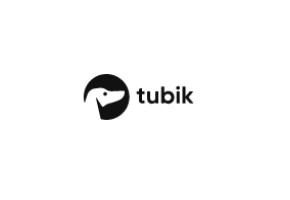 At SoluteLabs, we collaborate with designers and developers across the globe to work on some very interesting projects. We would love to work with you on your next dream project!

We’re a high-performance team of 25 focused on mobile and web design and development; we have produced top #10 chart topping applications on Android and iOS app stores, graphics that have gone viral and applications with Millions of downloads.

Share this article
Subscribe to The Friday Brunch
Our twice a month newsletter featuring insights and tips on how to build better experiences for your customers
READ ALSO
Design Sprints- How we at SoluteLabs use it.
Posted by Karan Shah · 20 Mar, 2020 · 9 min read
10 most common UX mistakes web & mobile designers make
Posted by Prakash Donga · 03 Apr, 2020 · 10 min read